Westworld on HBO is by far one of my favorite shows on TV right now.  It is beautifully shot and has a perfect combination of action, drama and sci-fi goodness (not to mention lots of nudity).  The storyline is fairly simple, but the characters are quite complex.  Westworld isn’t your typical amusement park. Intended for rich vacationers, the futuristic park — which is looked after by robotic “hosts” — allows its visitors to live out their fantasies through artificial consciousness. No matter how illicit the fantasy may be, there are no consequences for the park’s guests, allowing for any wish to be indulged. “Westworld” — which is based on the 1973 Michael Crichton movie of the same name — features an all-star cast that includes Oscar winner Anthony Hopkins and Golden Globe winner Ed Harris.

Season 1 & 2 saw the “hosts” revolting against the Westworld’s guests after being subjected to servitude.  Season 3 picks up some time after Season 2 where the “hosts” make their way into the real world.  A much more advanced world that they are able to tap into with their sophisticated artificial intelligence.  The world is their oyster and I can’t wait to see what happens next!   Each episode falls on a huge cliff hanger that just leaves you begging for more.  New episodes of Westworld air on Sunday evenings on HBO. 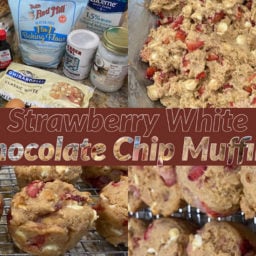