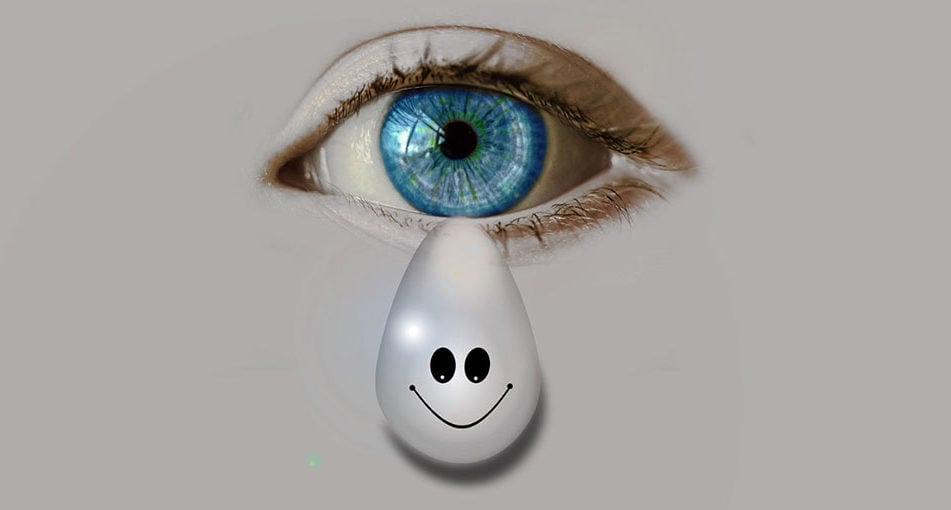 Holy cow! I was a blubbering mess with some of these short stories. They are joyful and sad, an emotional roller coaster which ya know is fun to go on sometimes lol!!! Some are also inspirational which I always enjoy!! Hope you find yourself filled with just the right dose of good emotions from reading these!

1. “Today marks a full year that I’ve been eating right and working out daily. This time last year I weighed 301 pounds. When I saw my weight on the scale at the doctor’s office I knew it was time for a change. Now, after a year of exercising my will power, and using no dieting pills or gastric bands, or anything artificial, I went back to the doctor’s office for my annual check-up. “172 pounds,” my doctor said. “You know, your positive lifestyle changes just added roughly 10 years to your life expectancy.” My 11-year-old daughter, who came with me, grabbed my hand and said, “I look forward to spending those extra years with you, mommy.”

2. “The drummer in our local jazz band, Nick, is legally deaf, and has been since he was born. But he can still hear low bass tones and feel the vibrations from the drums and other instruments. Honestly, he’s such an incredible drummer, most people don’t believe he’s deaf. Sometimes I can’t believe it myself.”

3. “This morning, on my 47th birthday, I re-read the suicide letter I wrote on my 27th birthday about two minutes before my girlfriend showed up at my apartment and told me, ‘I’m pregnant.’ She was honestly the only reason I didn’t follow through with it. Suddenly I felt I had something to live for. Today she’s my wife, and we’ve been happily married for 19 years. And my daughter, who is now a 21-year-old college student, has two younger brothers. I re-read my suicide letter every year on my birthday as a reminder to be thankful—I am thankful I got a second chance at life.”

4. “I got my acceptance letter and full scholarship to MIT last week. Now my single mother can use the money she’s been saving diligently for the past 18 years from working three jobs, almost every single day, to give herself the better life she deserves.”

5. “Today, my company employs 47 intelligent, hard working individuals and turns a net profit of nearly $5 million a year. I started this company 11 years ago after I was laid off by IBM. If they hadn’t laid me off, I might still be working in a shared cubicle at IBM’s headquarters.”

6. “Last night, like he has numerous times over the past three years, my grandfather proposed to my grandmother who has Alzheimer’s and sometimes struggles to remember who he is.”

7.“At four o’clock this morning I awoke to my daughter calling my name. I was sleeping on a sofa chair in her hospital room. I opened my eyes to her beautiful smile. My daughter has been in a coma for exactly 99 days.”

8. “My chemo therapy is making me lose chunks of my long strawberry-blonde hair—a physical attribute I’ve always believed made me attractive. This afternoon I had a cute male nurse shave my head because my hair has become incredibly patchy. As I was tearing up because it was hard seeing the rest of my hair fall to the floor, the nurse bent down in front of me and sincerely said, ‘Gosh, you have the most beautiful eyes.’”

9. “It’s been exactly 15 years since I had just a few bucks to my name and could not buy my daughter pens and paper for school. A local charity stepped in and bought her school supplies and clothes. Now my daughter has graduated from Yale, started a successful business, and I work for her. And I’m donating money to that same charity to pay the kindness forward.”

10. “Last week I interviewed a motel housekeeper in Miami Beach for a side project I’m working on. ‘Do you like your job?’ I asked. To my surprise, she smiled from ear to ear and was breathless for a couple seconds. She finally collected herself and said, ‘I can’t believe how much I love my job! I get to make dozens of our guests happy every day and feed my two beautiful children at the same time.’”

11. “A 9-year-old patient of mine will be undergoing her 12th surgery in the past two years to combat a rare form of cancer. Even after all the surgeries I’ve never seen her frown. She’s still 100% sure she’ll survive. And I’m certain her attitude is the primary reason she has survived to this point. She still laughs and plays with her friends and family. She has intelligent goals for the future. A kid like her who can go through everything she’s been through and come out smiling is the reason I wake up and work hard every day.”

12. “I recently found an old hand-written note my 86-year-old mom wrote when she was just a junior in college. On it is a list of qualities she hoped she would someday find in man. The list is basically an exact description of my dad, whom she is still married to today, and whom she didn’t meet until she was 39.”

13. “I’m a struggling musician, and a bit of a loner based on my ongoing struggles with depression. I always thought my music career would take me farther than it has. After a local concert this evening, a teenage boy walked up to me, shook my hand and then hugged me. He said, ‘Thank you.’ ‘For what?’ I asked. ‘I’ve been really stressed out lately. Let’s just say I’m not one of the popular kids at school. But I have something I look forward to every day. When I get home from school, and no one is home, I put your two albums on shuffle and sing along as loud as I can,’ he said.”

14. “Ten years after I had six miscarriages in a row and was told I would never have kids—that my uterus was incapable of holding a baby past twelve weeks—I sat in my 8-year-old son’s bed this morning to wake him for his birthday. Just sitting there, breathing with him, and knowing that I have my very own version of miracle makes me want to make the best of whatever comes my way, every single day.”

15. “The homeless man who used to sleep near my condo showed up at my door this afternoon wearing the business suit I gave him over a decade ago. He said, ‘I have a clean home, a good job, and a family now. Ten years ago, I wore this business suit to all my job interviews. Thank you.’”

16. “Today, my 18-year-old autistic son, Kevin, played guitar and sang every single word, flawlessly, to a song he wrote for his girlfriend (who is also autistic). He did it in celebration of their two-year dating anniversary. His girlfriend’s smile lit up the room. And although my son struggles with a severe speech impediment, he has been practicing for this every single day for the past year, and it paid off beautifully.”

17. “Yesterday, after completing eight straight months of depression rehab at a live-in treatment center, I spent my first day out with my five-year-old daughter. We sat on my parent’s front porch all day making construction paper collages. The sight and sound of my daughter’s laughter and the simple pleasures of cutting construction paper and peeling Elmer’s glue off our hands are the best reminders I’ve had in eight months of why I’m choosing life.”

18. “I sat down with my two daughters, ages six and eight, this afternoon to explain to them that we have to move out of our four-bedroom house and into a two-bedroom apartment for a year or two until I can find another job and build our savings back up. It’s a conversation I’ve been avoiding for over a month, as I’ve struggled with the doubts and regretsof not being able to provide a financially stable household for us. But my daughters just looked at each other after I told them, and then my youngest daughter turned to me and asked, ‘Are we all moving into that apartment together?’ ‘Of course,’ I immediately replied. ‘Oh, so no big deal then,’ she said.”

19. “My dad is a blind cancer survivor. He lost both his eyes when he was in his early thirties to a rare form of cancer. Despite this, he raised my sister and I, and took care of my mom who was in and out of rehab for alcoholism and depression. My mom is a fully recovered alcoholic now, my sister and I have graduated college, and my parents are still together and back to being happy. I’m certain none of this would have been possible if my dad hadn’t been such a resilient, positive force in our lives. My dad’s inner strength literally lifted our family up in its darkest hours.”

20. “At 8 A.M. this morning, after nearly four months of lifelessness in her hospital bed, we took my mom off life support. And her heart continued beating on its own. And she continued breathing on her own. Then this evening, when I squeezed her hand three times, she squeezed back three times.”

21. “My grandpa keeps and old, candid photo on his nightstand of my grandma and him laughing together at some party in the 1970’s. My grandma passed away from a heart attack in 1999 when I was 14. This evening when I was at his house, my grandpa caught me staring at the photo. He walked up, hugged me from behind and said, ‘Remember, just because something doesn’t last forever, doesn’t mean it wasn’t worth your while.’”https://www.marcandangel.com/2021/05/04/21-tiny-stories-for-those-who-have-lost-their-motivation/